The Douglas Valley is home to a broad and rich diversity of plant and animal life. The conduit that is the lifeblood of Douglasdale is the Douglas Water, meandering through the Douglas Valley between the river's source at Cairn Table to its confluence with the Clyde near Sandilands. The placename is of Gaelic origin, derived from the Old Gaelic dhub and glais, meaning "dark stream", in reference to the Douglas Water.
On either side of the river are heather hills near the source, then the landscape turns to shades of green as the valley broadens out where it embraces the villages of Glespin, and Douglas, and is fed by a number of tributary rivers and burns, draining from the surrounding uplands. The river carries on past the village that takes its name, Douglas Water, in its rush to merge with the river Clyde

On both sides of the valley there are both deciduous and coniferous woodlands in various stages of maturity.
The river is home to Otter and Mink; Kingfisher and Dipper 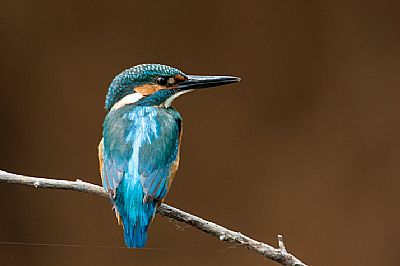 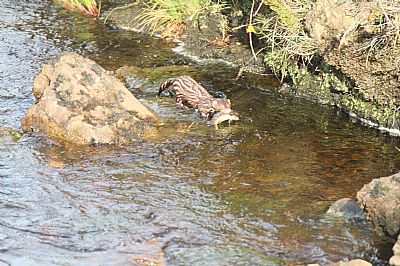 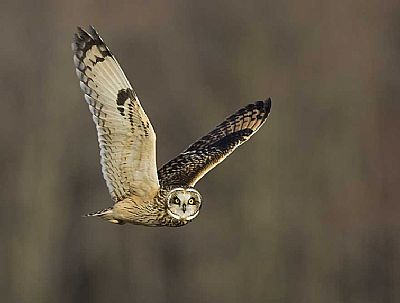 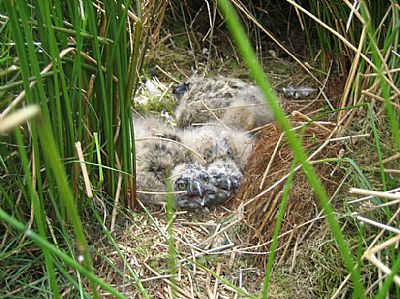 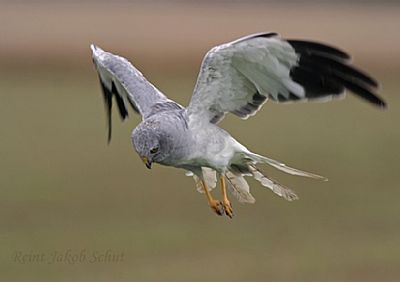 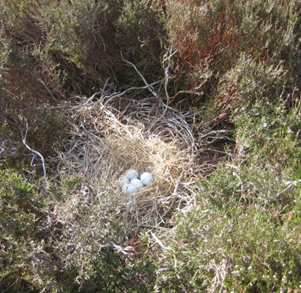 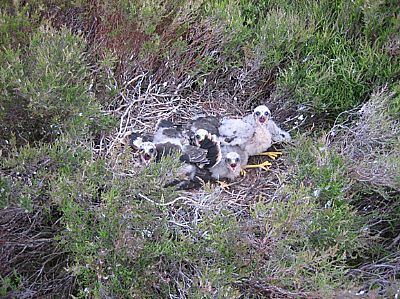 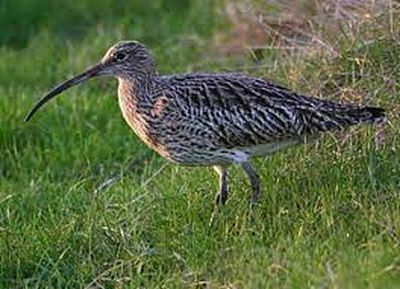 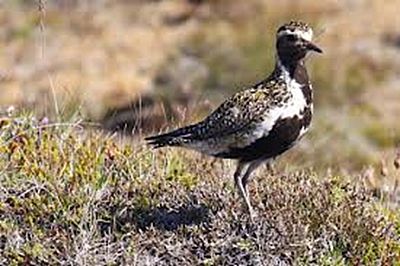 There are four ponds or lochs in the central section of the Douglas valley which interact with the river. On the NE side of Douglas village, there is Douglas Loch or Stable lake, locally known as the first pond; the next stretch of water known as the floodwater is a sizeable pond in its own right; and thirdly the Boncastle loch or second pond. The fourth stretch of water is Loudon Pond, a dedicated nature reserve below Rigside at Douglas Water village. 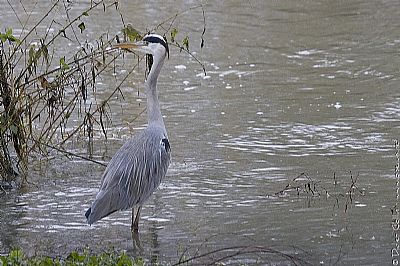